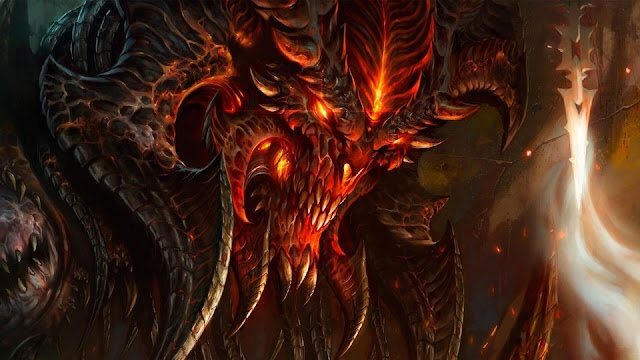 Diablo IV has officially been announced at Blizzcon 2019. In fact, the cinematic trailer for Diablo IV is what opened the ceremonies. Also, if you read the leaks that we posted here yesterday, you'd be pleasantly surprised as most of them were confirmed in the announcement: the game is heading back to its darker roots, druids are back, the game is still an isometric ARPG, and more. Check out the cinematic trailer and short gameplay video reveals below:

November 11, 2019
Need for Speed Heat is out and the reviews are looking...okay. It doesn't seem like it is the perfect spiritual successor to Need for Speed Underground, but it also isn't the worst next step in the series. Check out the review roundup below to read/watch more for yourself:  Reddit Review Thread:  https://www.reddit.com/r/Games/comments/dtel1w/need_for_speed_heat_review_thread IGN:  https://youtu.be/SWN35tLhduQ GamingBolt:  https://youtu.be/EO6VlUZnifs Gameranx:  https://youtu.be/nRCN7spuAtA Overall : Wait For A Sale Image credit to VG247.
Post a Comment
Read more