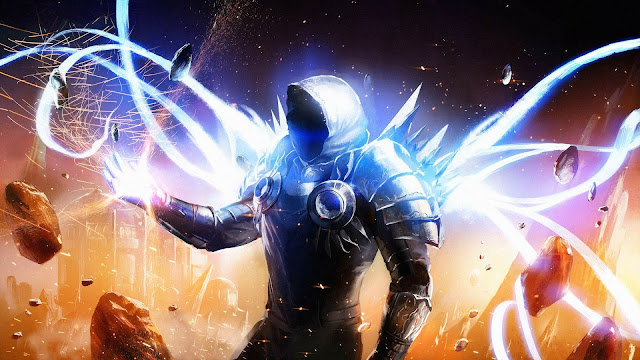 Season 19 and patch 2.6.7 for Diablo 3 are almost upon us, and for this season, we are looking at a new buff called "Pandemonium," two new gear sets for monk and crusader, and bunch of other fixes and tweaks. Below is all the info on exactly how the new season buff will function and a video covering other info on patch 2.6.7:

For the duration of the Season, all players will have a stacking buff that persists as long as you have hit or killed a monster within the last 5 seconds.

In addition, after reaching a certain number of kills in a row, a power is unleashed, dealing an amount of scaling damage based on player level and difficulty or Greater Rift level:
Powers are tracked at a group level; this means only one power can be active in play at a time, regardless of the number of players in a group

For more info on the upcoming season and 2.6.7, check out Rhykker's video covering the patch: