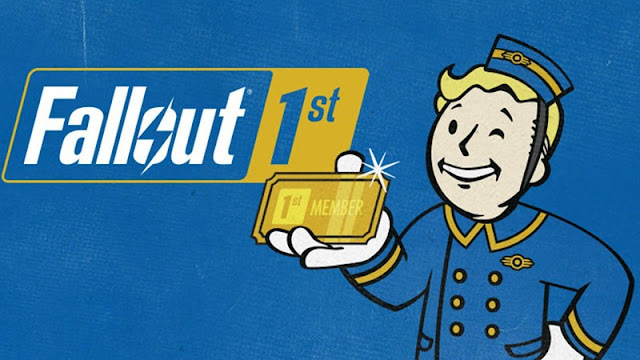 "Tone-deaf" can't even begin to describe Bethesda at this point. No pun intended, but if you haven't heard, here is what Fallout 1st is all about:

Outside of the devs initially saying that all future DLC for FO76 would be free, let's break those things down a little more:

The best part about all of this is that it is happening on the heels of them delaying the giant "Wastelanders" DLC update AND is coupled with the launch of The Outer Worlds. Honestly, I've never seen a game company (Bethesda) make such a stupid move to push its customers to purchase a competing title (The Outer Worlds).

Anyway, can we all finally stop giving Bethesda money now? It is clear that their focus is solely on making profits and not on giving customers what they actually want. In the words of Harvey Dent, "you either die a hero, or you live long enough to see yourself become the villain."