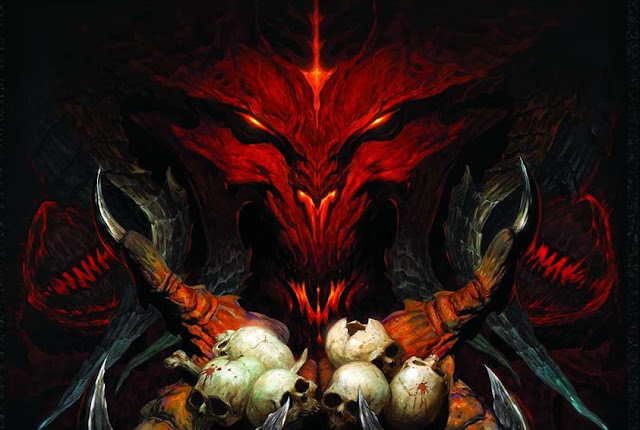 Via user PracticalBrush12 on the Diablo sub-reddit, who has a post history to back up the following claims, we have a little (unconfirmed) insight into what might be in store for Diablo IV. PracticalBrush12's post below:

Assuming all of this is true, I am personally happy to see Blizz taking Diablo back to its darker roots. Now, let's just hope they don't add sub fees or stupid amounts of microtransactions. That would be the end of the Diablo franchise for me.